It is not uncommon to hear about “brain drain” when dealing with a topic such as research in Italy. It is not equally unusual to associate this idea with the idea that, despite everything, Italy is a hotbed of great ideas that often turn into incredible actions, which can be implemented especially in emergencies. An example? “The virtual pad” developed by the researcher Giovanni Saggio at the Electronics Department of the University of Tor Vergata in Rome.

But, as always, let’s go in order starting from the changes that have taken place on the experimentation front in Italy.

According to what is established by MIUR itself, from 2018 to 2022, universities or academic centers that have distinguished themselves for their innovative ideas will receive one billion euros, spread over 4 years, for the development of projects. The supply choice was stable by ANVUR, the National Agency for the Evaluation of the University and Research System, which identified 180 proposals worthy of being financed. About 60% of the universities considered are in Northern Italy, but 74 universities are in Central-Southern Italy.

Among these, the University of Bari stands out, close to our CampusX in the Apulian capital , which in recent years has distinguished itself for its projects in the veterinary field, and all the universities of Rome. On these there is a special mention for the University of Tor Vergata, which is also close to our small Roman smart city . Although the faculty is included in the ranking for its valid projects in the mathematical field, recently it has been brought back into the public spotlight for its “virtual buffer”, developed by professor and researcher Giovanni Sergio, professor of electronics at the Engineering area and the Faculty of Medicine.

Designed as a support for the diagnosis of diseases, such as Parkinson’s and Alzheimer’s, since 2009 the app in question has been using an artificial intelligence algorithm that can analyze a person’s health from his voice. “And it can also do it with percentages of accuracy between 95% and 98%” explains the same Essay in a letter addressed to the Minister for Technological Innovation and Digitization, Paola Pisano. Currently in use in the wards for Covid patients in the Castelli Romani facility, the use of this app could soon expand to Latina, Pavia and Verona.

Its use, at the moment, could act as preliminary scanning, limiting the use of the 50,000 swabs provided per day; moreover, the system has a correct management of privacy. Unlike the much-discussed Immuni app, in fact, this “virtual swab” has a code that is only in the hospital’s possession, since the definitive diagnosis must be performed by a doctor. This case considered is revolutionary in itself if we consider the origin of the study and, above all, the availability of experimentation.

In light of what has been stated, therefore, we can add a positive check on Italian research activities, considering the use of all past, present and future resources to fight the epidemic. On this last positive note, in addition, the 600 million euros made available to the best scientists by the European Commission must be added. In this group, in fact, there are many researchers in the medical and technological field who could compete with the already existing apps to further improve the diagnostic devices currently in use.

Why not use the voice analysis to make a preliminary “virtual swab” on the carpet? Then you can find out who to swab to confirm the diagnosis of Covid 19, explains Saggio. For over 30 years the successful researcher has been experimenting on his ideas with internationally recognized results in the field of biotechnology. And now an insight from 2009 could help tackle a pandemic. 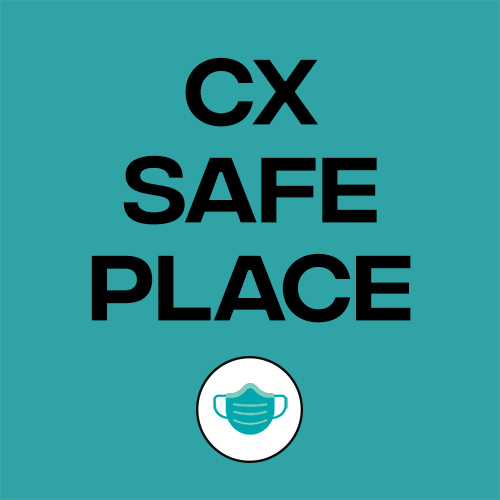